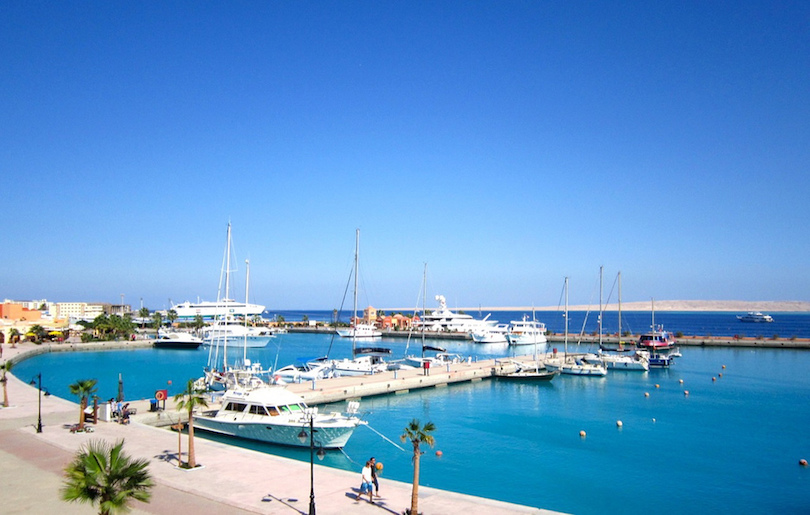 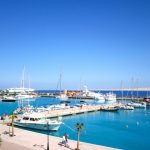 Egypt has one of the longest histories of any country, tracing its heritage along the Nile Delta back to the 6th–4th millennia BCE. Considered a cradle of civilisation, Ancient Egypt saw some of the earliest developments of writing, agriculture, urbanisation, organised religion and central government.[14] Iconic monuments such as the Giza Necropolis and its Great 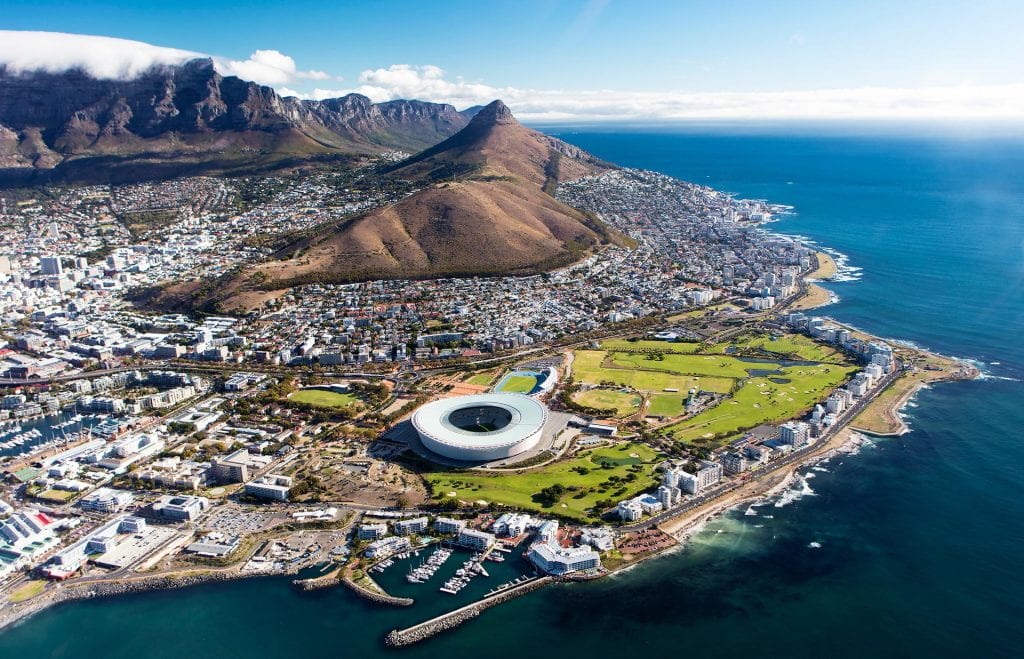 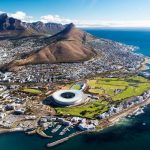 his city is the oldest and second largest city in South Africa, after Johannesburg, and also the seat of the Parliament of South Africa, also know as Mother City, The city is known for its harbour, for its natural setting in the Cape Floristic Region, and for landmarks such as Table Mountain and Cape Point. Cape 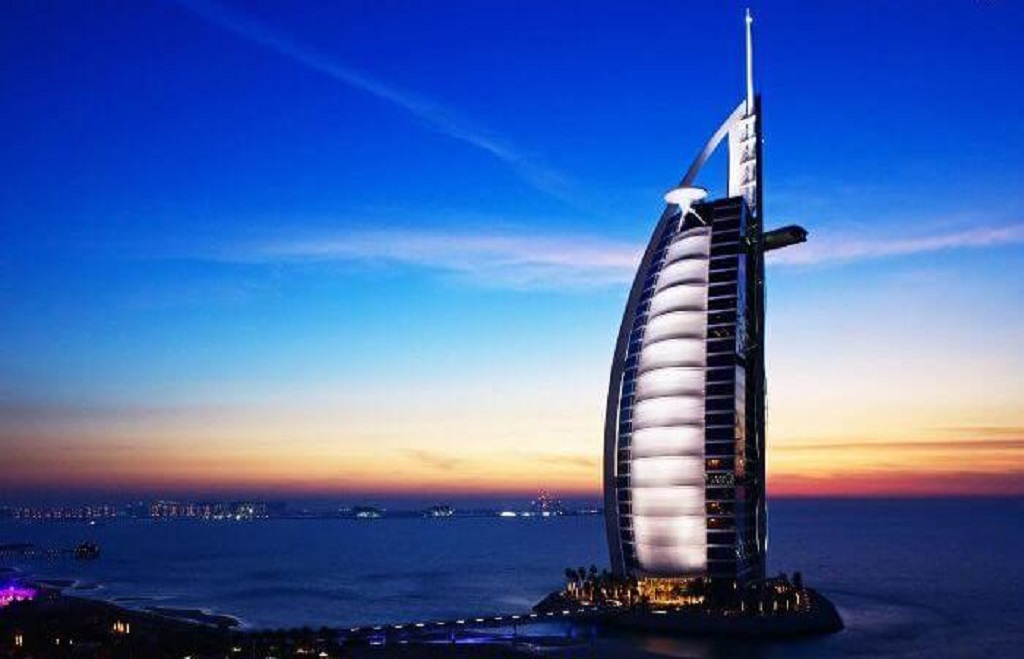 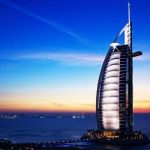 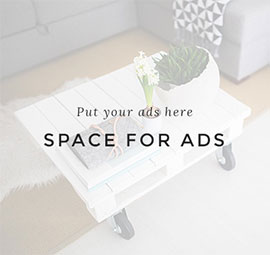